NANR STATEMENT on Voter Mobility and Reforms to Protect our Democracy 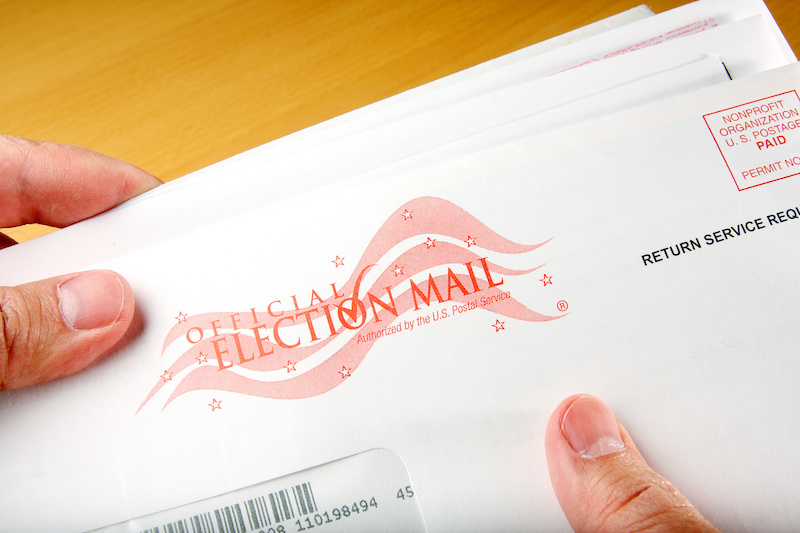 Over the past decade, the call from the American people to “drain the swamp” and “unrig the system” has grown exponentially in the face of an increasingly dysfunctional system.

Now America is confronted with a national crisis, and we must come together to support each other. The immediate challenge is to defeat a deadly global pandemic. But in times of crisis, democracy needs to be strengthened, not weakened or taken for granted. Elections need to continue, and Americans need to be able to vote safely.

As part of its economic recovery package, Congress provided limited funding to support election security while giving voters more options this November. However, more funding is needed. We, the undersigned, support many of the reforms in the package, as well as voting by mail, that put the needs of voters first.

But these changes are just the tip of the iceberg. Our democracy needs a makeover.  Americans want to move forward together to restore the ideals of our American Dream and achieve the healthy self-governance that our founders intended.

There are laudable efforts to do just that. Tens of millions of Americans—Republicans, Democrats, and independents—have supported dozens of electoral reforms and other ballot measures to fix our broken system.

We, the undersigned leaders and builders of the growing nonpartisan reform movement, heartily support lawmakers to move swiftly and decisively on voter mobility legislation for 2020. And during this crisis, our pledge to the American people is that we will redouble our efforts to reform the system top to bottom. A robust and healthy representative democracy is a powerful tool in times of crisis. Our commitment to that will not waver.

The country is coming together today in significant ways. But there will be more actions needed to fix the system. Join us.

Thank you! Your submission has been received!
Oops! Something went wrong while submitting the form.
Back to All Updates
Your browser has javascript disabled or does not support javascript, some site functionality may not work as a result