Becoming a NANR member increases your organization’s visibility and credibility. It also provides reformers with access to a network of experienced supporters, partners, advisors, and vendors who can help you advance your reform work.
‍

The Board spent 2021 refining NANR's ongoing strategy, and the organization will be launching updates to the site, membership, and more. Stay tuned!
UPDATES

NANR members can access high-quality and affordable voter data and mapping software, saving our members valuable financial resources and giving them an edge over the competition.
LEARN MORE

Listen to the NANR podcast!

We, as individuals and/or representatives of organizations, in order to foster a government that is representative of and responsive to the people, are dedicated to advancing electoral reforms and strategies that increase competition, participation, and accountability in our political system. Major party incumbents have created institutional barriers to insulate themselves from these reforms.

The absence of a competitive political system denies voters fair and equitable access to their government. Such absence of access further denies candidates for elected office any reasonable capacity to freely express their opinions, offer such opinions for consideration of the electorate, or otherwise impact the course of public policy.

Further, the destruction of electoral competition diminishes the role of innovation in our political discourse, including within the Republican and Democratic parties, replacing the historic focus on new ideas in the American public square with the specter of the two parties’ prevailing views.

We further recognize that the remedy to our unrepresentative and unresponsive government is to transfer control of the electoral process back to the people by challenging the institutionalized advantages that any party has, and we resolve to mount that challenge.

We believe that a more fair and competitive election system will not only strengthen our democracy, but will also improve the responsiveness and credibility of the two major parties. We favor a robust competition of numerous political parties and independents, and a level playing field on which that can occur.

In our common pursuit of this right and essential objective, we support the establishment of a formal Association of nonpartisan, reform-oriented organizations and individuals that can facilitate shared resources, establish common objectives, and promote general efforts to provide more choice to voters and better representation to every citizen of the United States regardless of their party affiliation or non-affiliation. 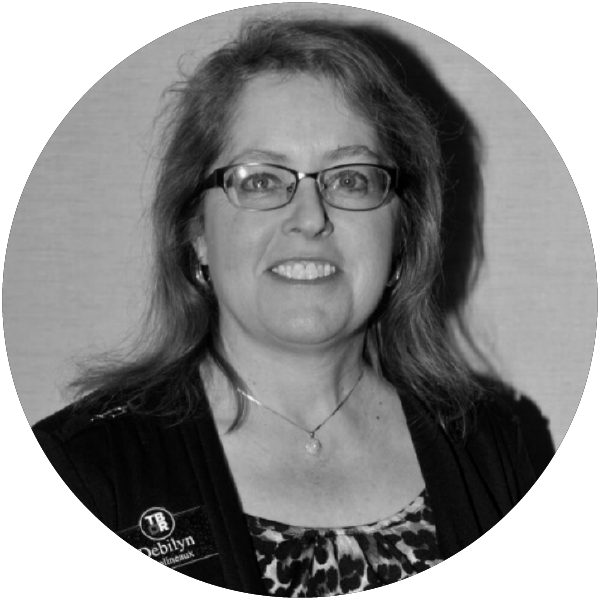 President, Take Back Our Republic 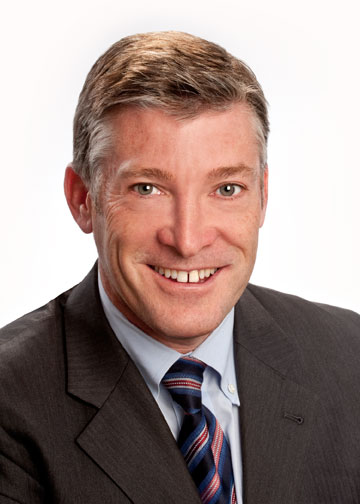 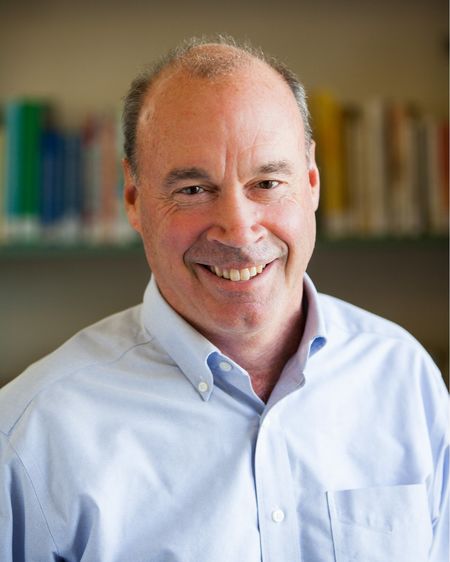 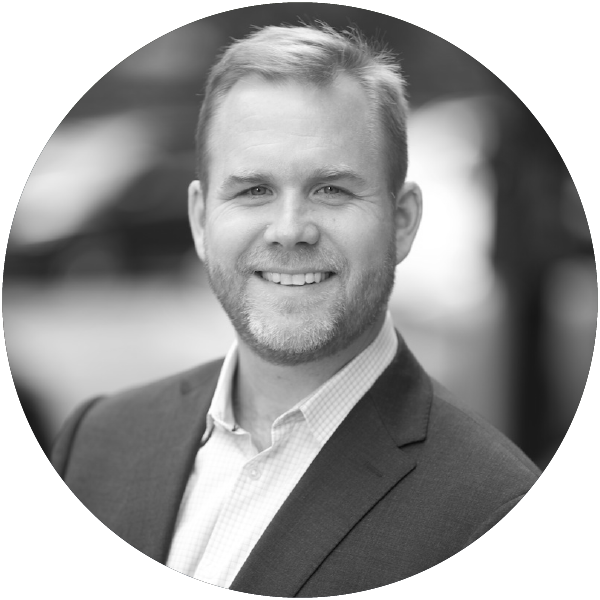 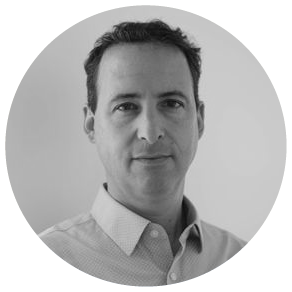 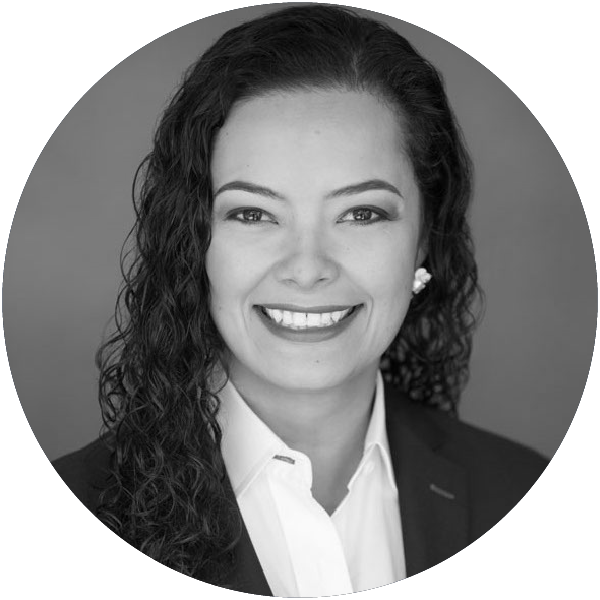 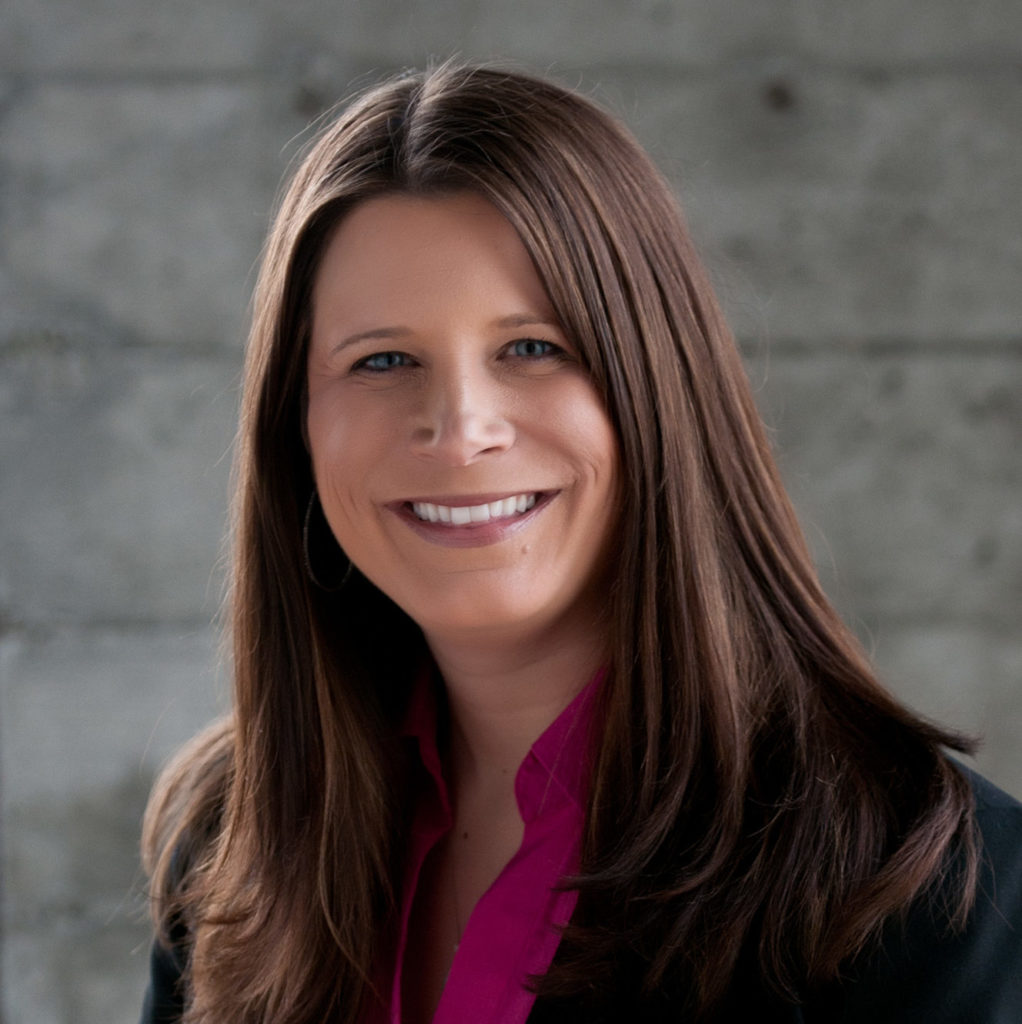 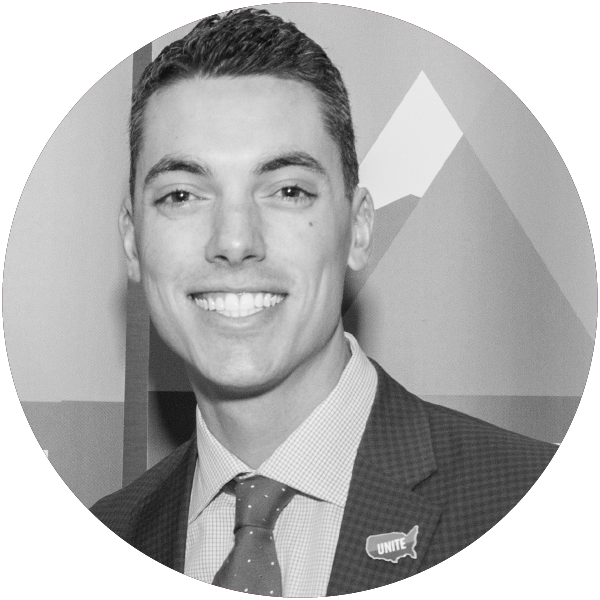 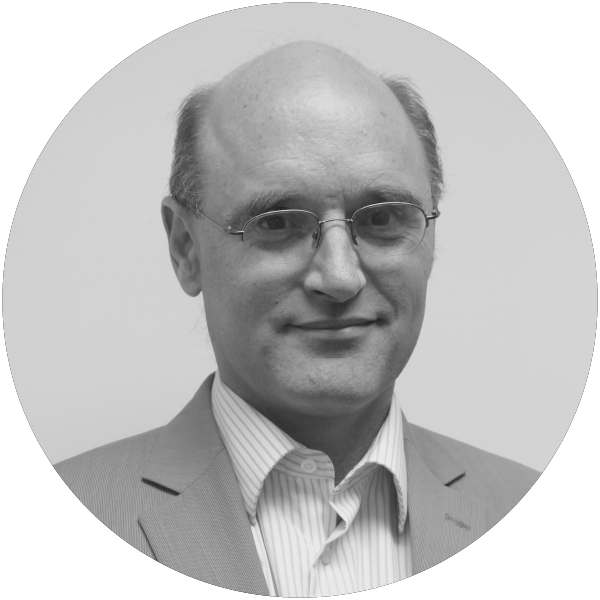 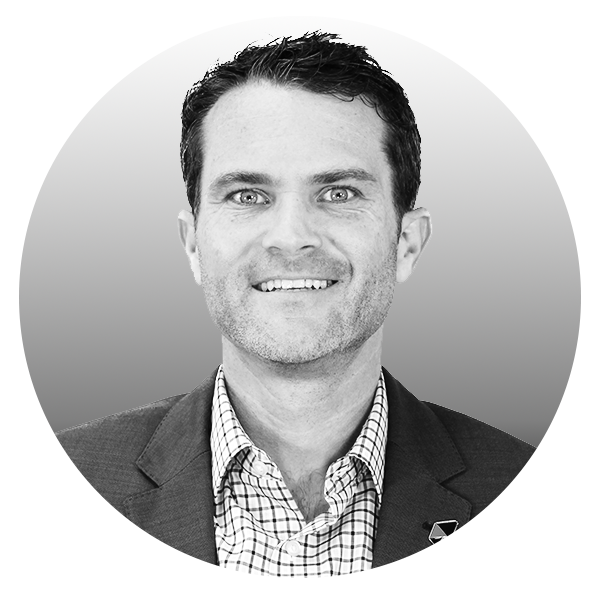 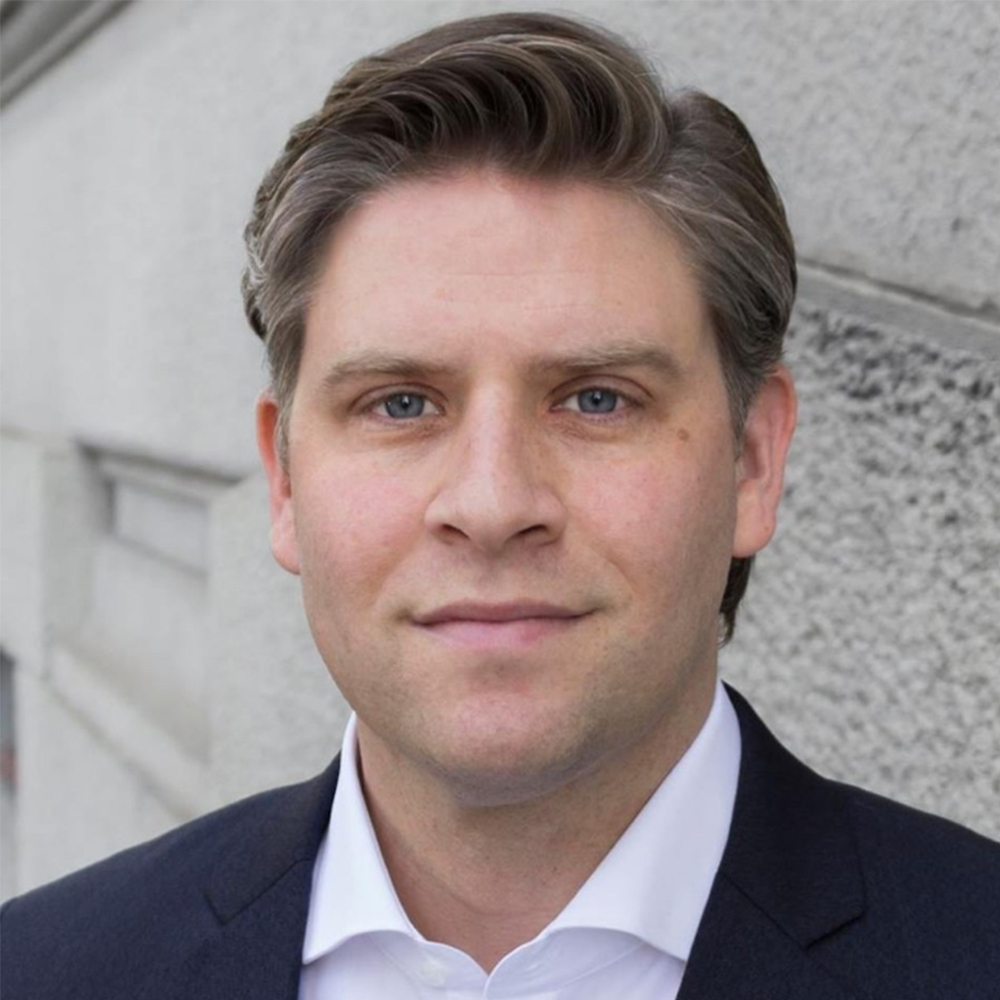 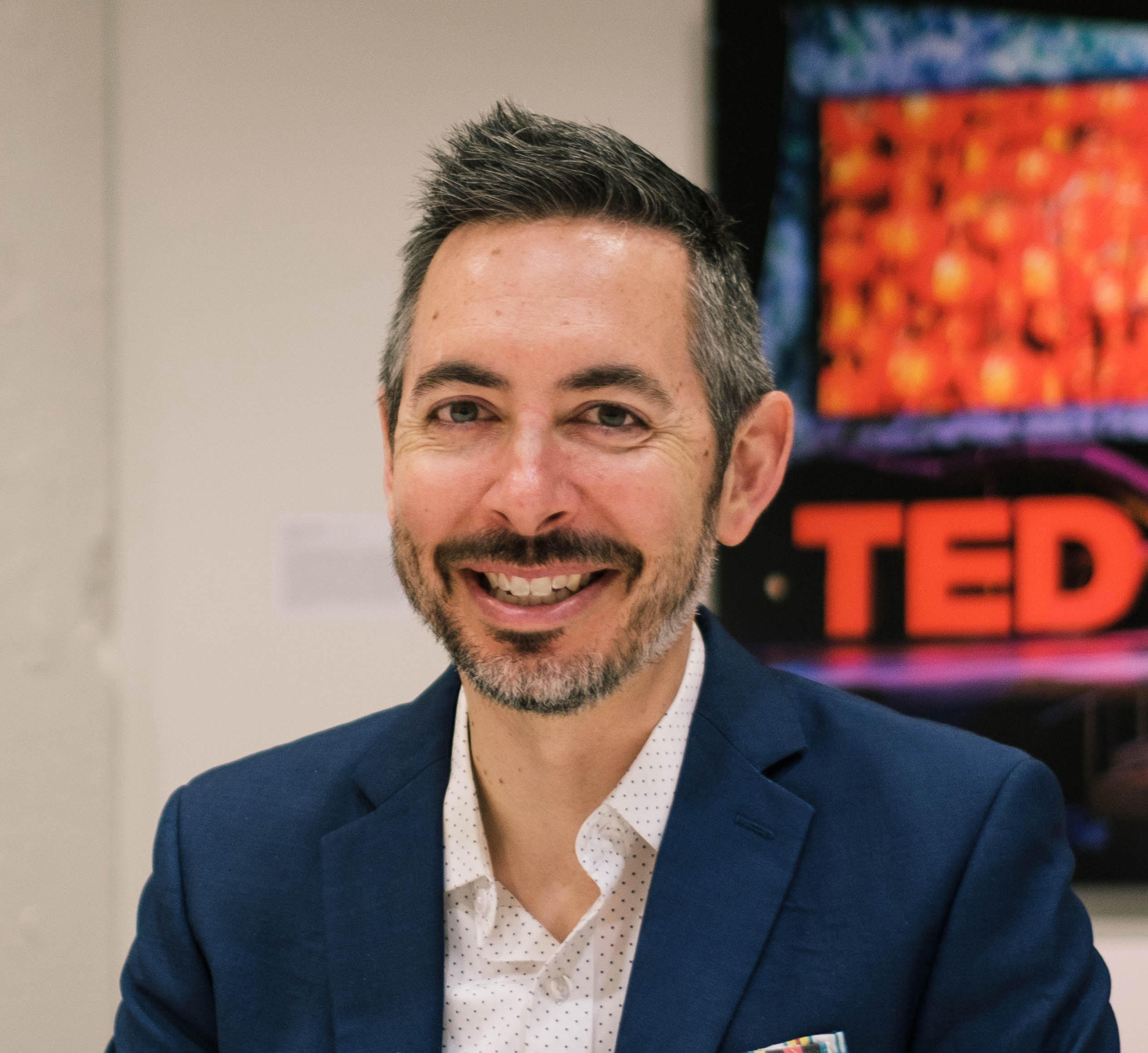 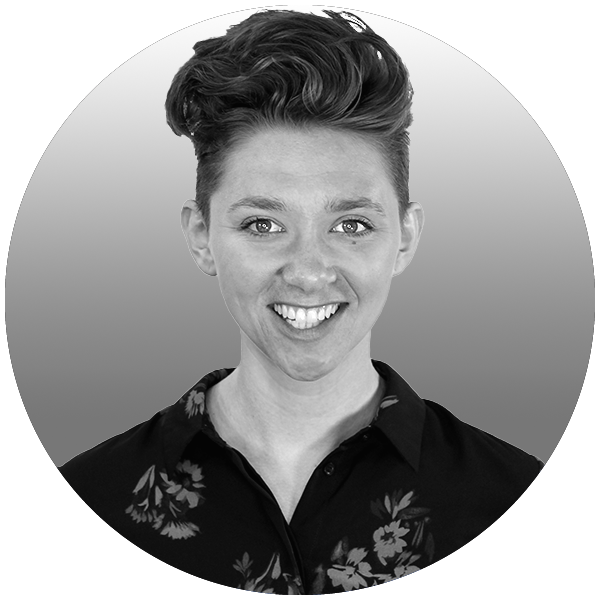 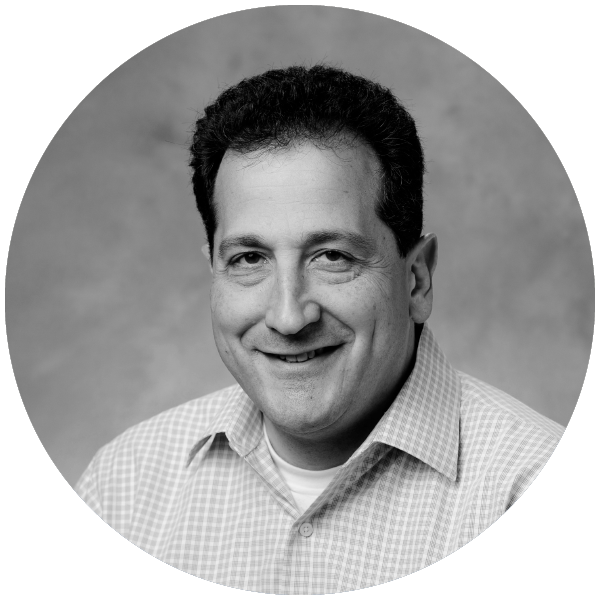 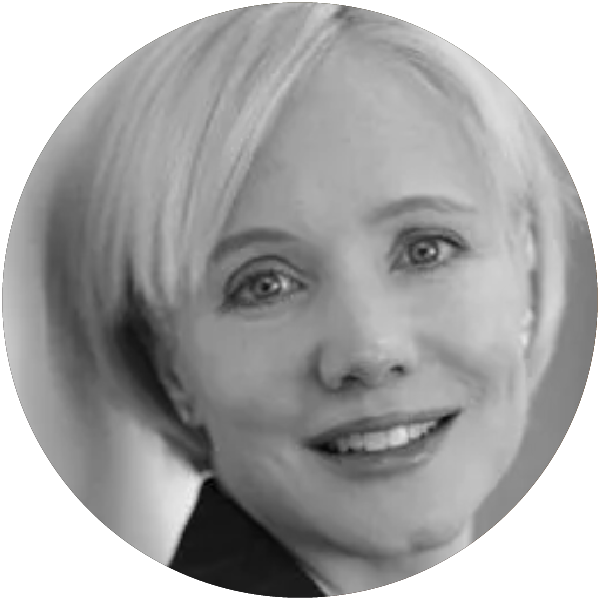 Katherine M. Gehl, a business leader and former CEO with experience in government, began, in the last decade, to participate actively in politics—first in traditional partisan politics. 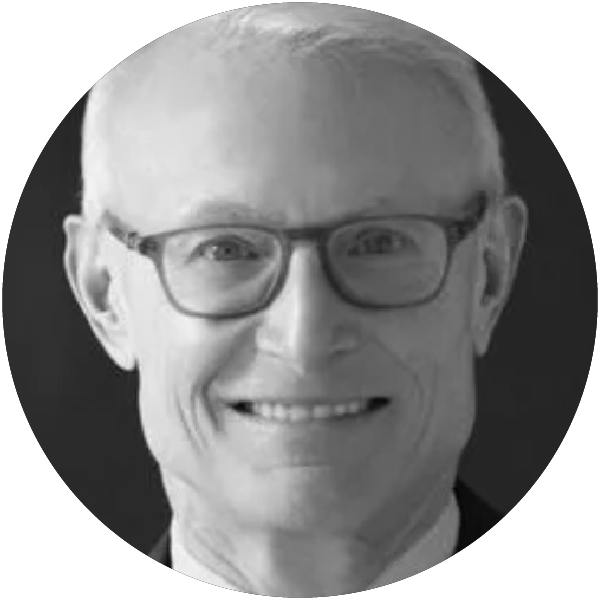 Michael E. Porter, an expert on competition and strategy in industries and nations, encountered politics in trying to advise governments and advocate sensible and proven reforms. 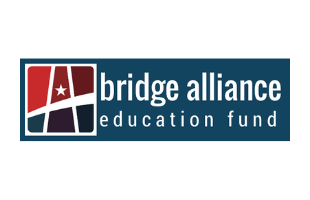 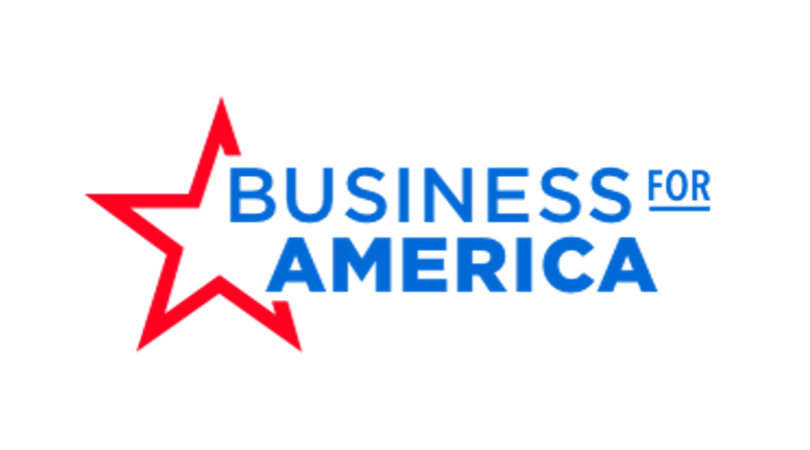 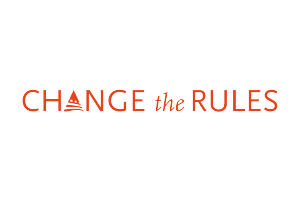 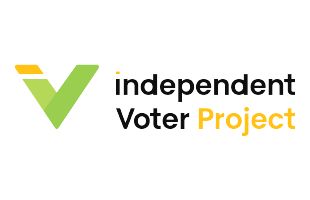 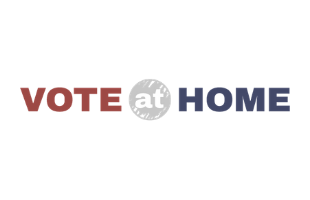 Thank you for attending the 2021 summit!

Thank you! Your submission has been received!
Oops! Something went wrong while submitting the form.
Your browser has javascript disabled or does not support javascript, some site functionality may not work as a result