The Committee of Seventy was established in 1904 for the express purpose of combating corruption in Philadelphia. 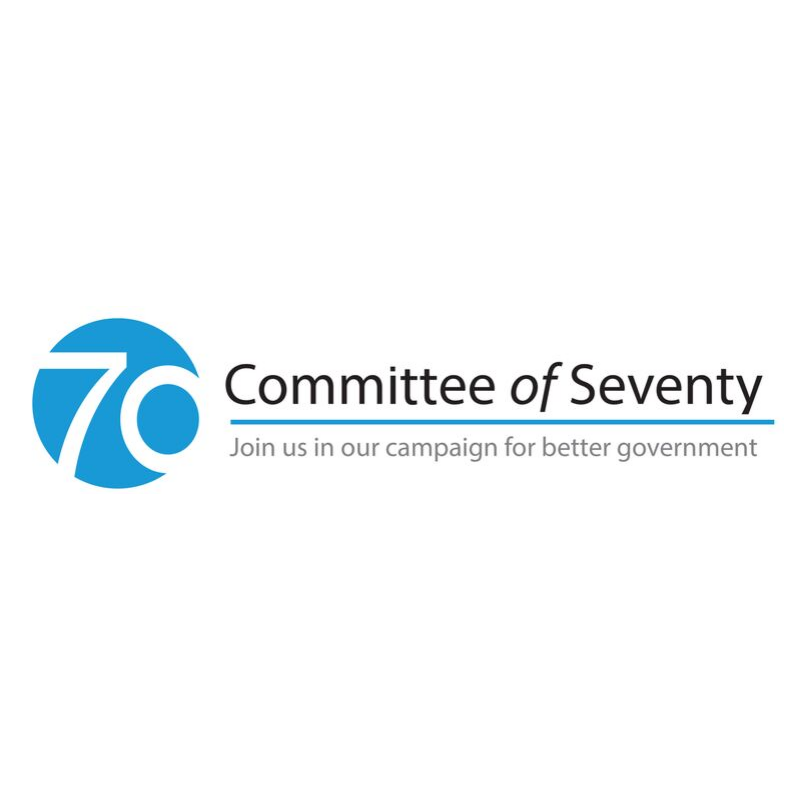 The Committee of Seventy was established in 1904 for the express purpose of combating corruption in Philadelphia, playing a major role in the adoption of civil service reforms and the passage of the 1919 and 1951 Home Rule Charters. A nonprofit and nonpartisan organization, Seventy does not endorse candidates or represent any special interests.

It is fair to say that during the past ten years, Seventy has radically transformed itself from being just an election watchdog to a bolder and more comprehensive good government group, due in no small measure to the introduction of new executive and Board leadership.

That investment helped resurrect the City’s only independent good government organization and allowed Seventy to reinvigorate itself to change permanently Philadelphia’s political culture. During 2005-2010, Seventy led the fight to defend campaign financing limits, a fight that went all the way to the Supreme Court thanks to a lawsuit initiated by Seventy, in 2007-08. Our war against pay-to-play politics in Philadelphia helped to turn the ideas of better government and fair elections into a movement.

Seventy continues to drive toward its founding objectives from 1904: